I moved to Wisconsin from Connecticut in 1993 (that’s a whole separate story) and graduated from UW-Milwaukee SLIS in December 1995.

I was not planning to become a Medical Librarian but a job opened up for a technical services librarian at Gundersen Lutheran. (Any of you remember installing the multiple  SilverPlatter discs that held the Medline database?) Besides the great people I met there, helping to establish the consumer health library was one of many highlights during those years.

Thinking I wanted to be an academic librarian, I left for a position across town with UW-La Crosse library. However, soon found out that I missed the medical focus and began watching the WHSLA job listings for a new position. Reference Librarian with the Marshfield Clinic became available and I have been here since June 2003. Recently took over as Manager when Alana Ziaya retired in December 2014.

Marshfield Clinic celebrated its centennial in 2016 and as manager of the clinic archive I had the opportunity to create a number of displays around campus. That was interesting to pick out some of the older medical equipment we had in storage. Video of the display can be seen here: https://www.youtube.com/watch?v=J3ZnFyZyETc

My wife Karen and I love to travel, sometimes by motorcycle, sometimes by air. We took a dream vacation to Ireland this past summer and had a fantastic time. It was all we hoped for and would love to go back again someday.

Another hobby of mine is playing saxophone in a local jazz band – Hub City Jazz – which is a lot of fun. 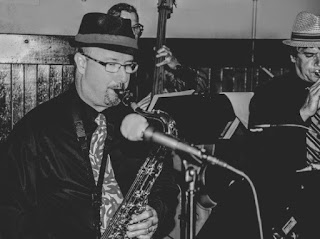 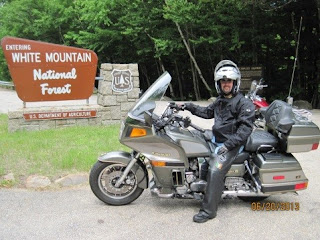 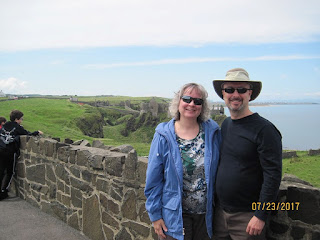 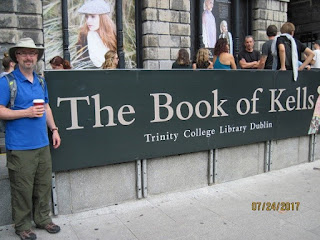