The weekend of September 24-26, the Wellcome Trust presented the Healthy Scepticism Film Festival.  This free virtual event featured a competition of ten short films, films produced by the Healthy Scepticism Project, and several historical films (many of which are held by the National Library of Medicine and can still be viewed in their archives).

Thanks to WHSLA member Mini Prasad for telling us about this Circulating Now blog post! 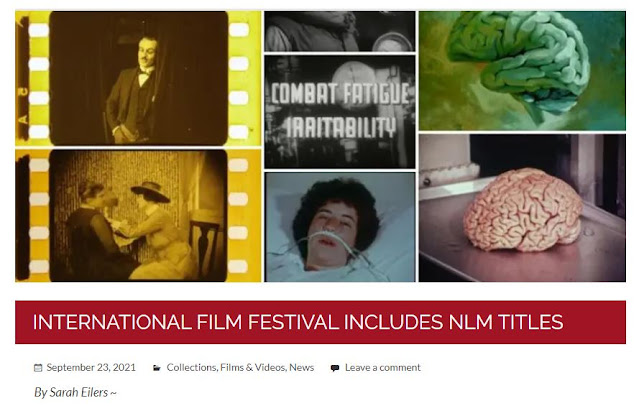 Email ThisBlogThis!Share to TwitterShare to FacebookShare to Pinterest
Labels: history of medicine, NLM