The price of being wrong: newborn screening saves babies, "but lives can be shattered when state labs ignore science and common sense"

In  2013 the Milwaukee Journal Sentinel published an amazing piece of investigative journalism on delays in newborn screening across Wisconsin and the US. My son was just a baby at that time, and the story and its ramifications and aftermath caused me many nights of worry and sadness for families affected by conditions that may have been treatable if caught in time, but for whatever reason or another were not.

The journalists on this project have continued returning to this issue over the last three years. Just last week more articles on continued delays across the nation were published, despite President Obama and his administration earmarking millions of dollars for H.R.1281 - Newborn Screening Saves Lives Reauthorization Act of 2014. Our labs, hospitals, and doctors still have a long way to go, despite technology and small fixes that could help tremendously.

What does a Wisconsin newborn screening cover? Here is a timeline from WI State Lab of Hygiene.

How does your hospital or health system compare? I was unable to find an updated document listing performance in 2016, however you can see how they did in 2013 and 2014.  WI hospitals did make some progress. 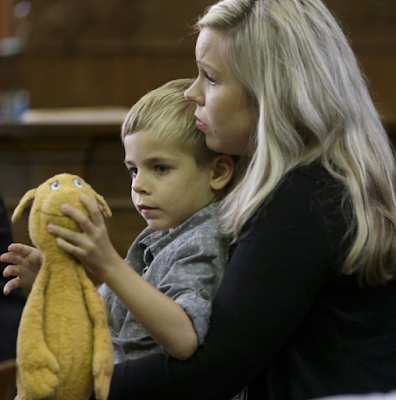